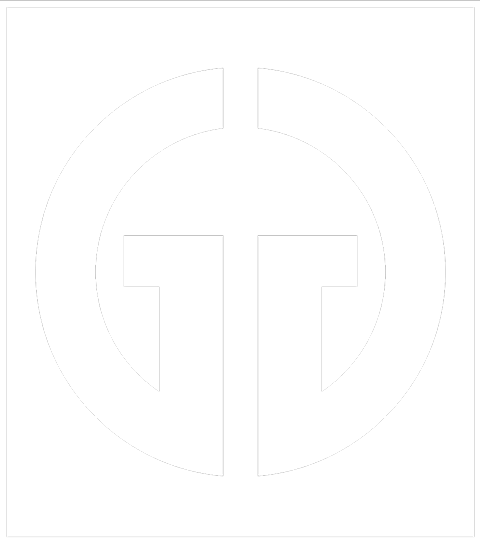 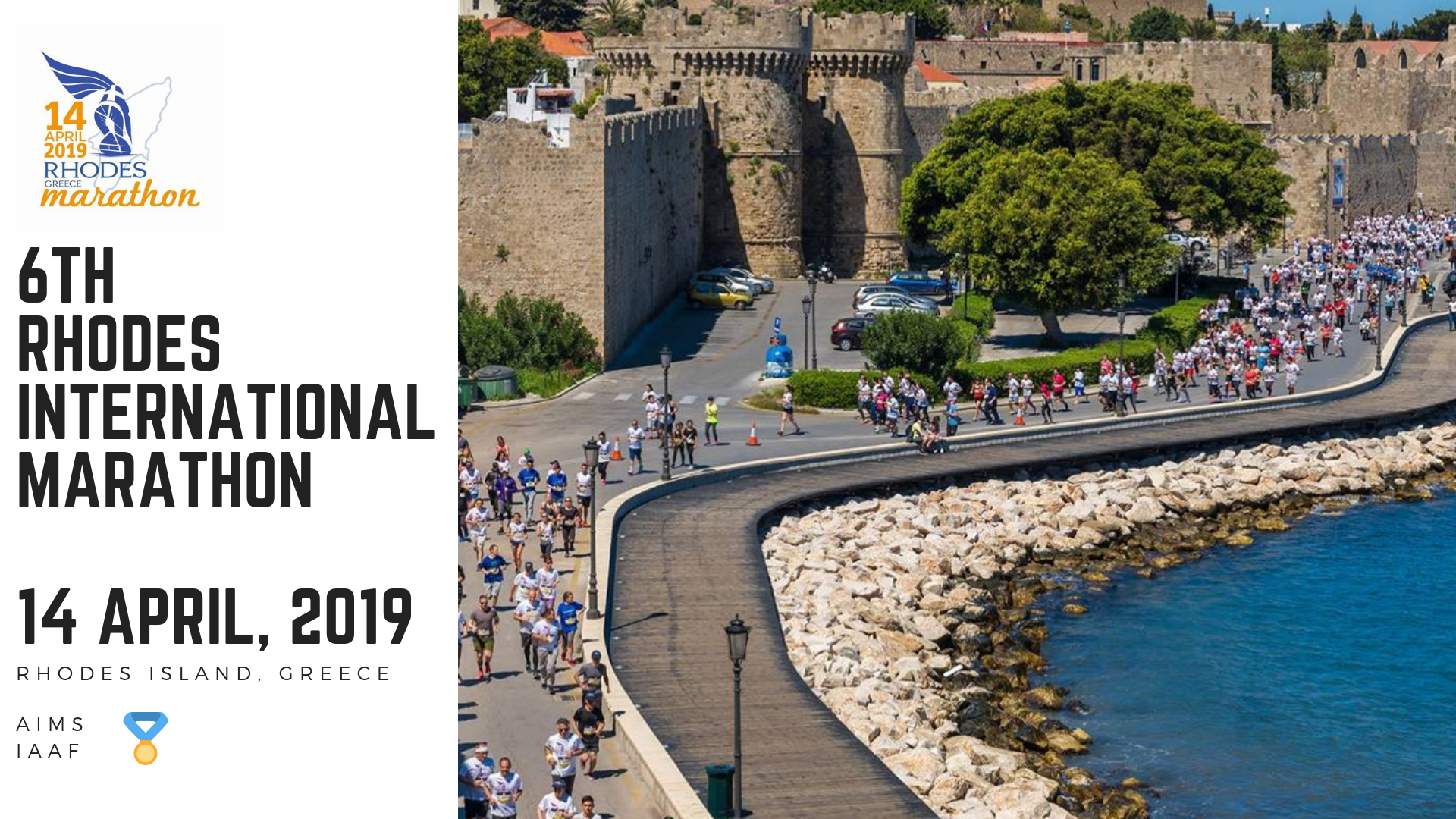 Digital Greece 0 Comment 17/01/2019 Uncategorized, Destination Of The Year
The upcoming Marathon and half-Marathon, will be held on Sunday, 14 April, 2019, on Rhodes island, Greece.
One of the most famous and beautiful islands in Greece and the Mediterranean, has been holding for the last 6 years, one of the best Marathon races throughout the country and the entire Europe. There’s probably no better choice for runners and visitors in Greece during April this year, as the island of Rhodes is one of the most beautiful, popular, historic and touristic places in Greece with a lovely weather in April, making it a perfect all-year-round destination and the ideal place for runners from all over the world.

If the ‘Athens International Marathon’ is called the authentic Marathon, the ‘Rhodes International Marathon’ could definitely be marked as the cultural Marathon because there’s probably no other place like Rhodes that could convey so many cultural vibes of what genuine Greece really is, outside the big cities of the country. The advantages of the Rhodes Marathon are endless to count, as hundrends of runners from around the world have the opportunity to run this race on a flat course with the most spectacular views to the blue Aegean sea, alongside the cosmopolitan coastline and the Medieval walls of the amazing town of Rhodes, declared a World Heritage Site by UNESCO.

The Rhodes Marathon & Half Marathon, have the official approval of AIMS and IAAF, making this event an international race brand.

Apart from the Marathon and the Half Marathon, a 5 Km, a 10 Km and a 1000 m race for kids will be available, making this athletic event suitable for all ages and even for families as well.
The start point for all races will be at the center of the town of Rhodes, at Eleftherias Square and all race routes will be car-free.
Useful Note: There will be a significant discount of 20% for runners on plane tickets, as provided by the Rhodes’ Marathon Official Air Carrier – Aegean Airlines, and a discount of 50% on boat tickets by the biggest Ferry company in Greece – Blue Star Ferries, the Official Sea Transport Sponsor of the Rhodes Marathon. 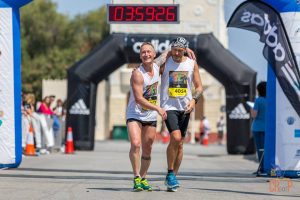 Moreover, a wide range of accommodation options are available in Rhodes town, at a numerous hotels, ranging from 3 to 5 stars, offering special rates and special benefits for the runners, such as a special Marathon Breakfast!  The town of Rhodes is absolutely spectacular and it provides all visitors with endless options for food, nightlife, swimming, strolling along the amazingly preserved Medieval Town. The new town of Rhodes is also a modern, cosmopolitan district with exceptional restaurants, friendly people and lots of sightseeing especially around the famous ”Elli beach”, the Aquarium, the Casino, the Colossus location at Mandraki harbor, ‘Monte Smith’ hill with the ancient Temple of Apollo and the ancient stadium and lots more.
Extra info:
Don’t miss out the legendary pasta party of the race, which is organized at Saturday night, free for all runners! You will absolutely love it!
Special Thanks to the Rhodes Marathon Sponsors and Supporters
ADIDAS Rhodes – Golden Sponsor of the Rhodes Marathon
AEGEAN Airlines – Official Air Carrier of the Rhodes Marathon
BLUE STAR FERRIES – Official Sea Transport Sponsor of the Rhodes Marathon
We would also like to mention the contribution of all big and smaller companies and organizations which support and sponsor the event, and of course all the amazing volunteers of the Rhodes Marathon. Their contribution is priceless. 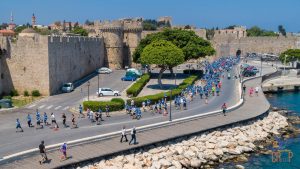 ‘Digital Greece’ is proud to be an official Supporter of the Rhodes International Marathon 2019 and we wish all the participants, runners and volunteers..GOOD LUCK and a big welcoming greeting from this spectacular island and its amazing, hospitable people.
On April 14, 2019, we run in Rhodes – we run for global culture! 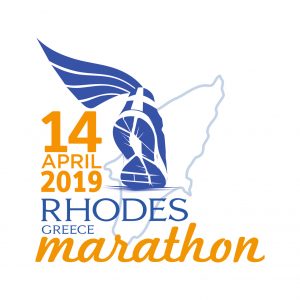 For Registrations and more info follow the links below: